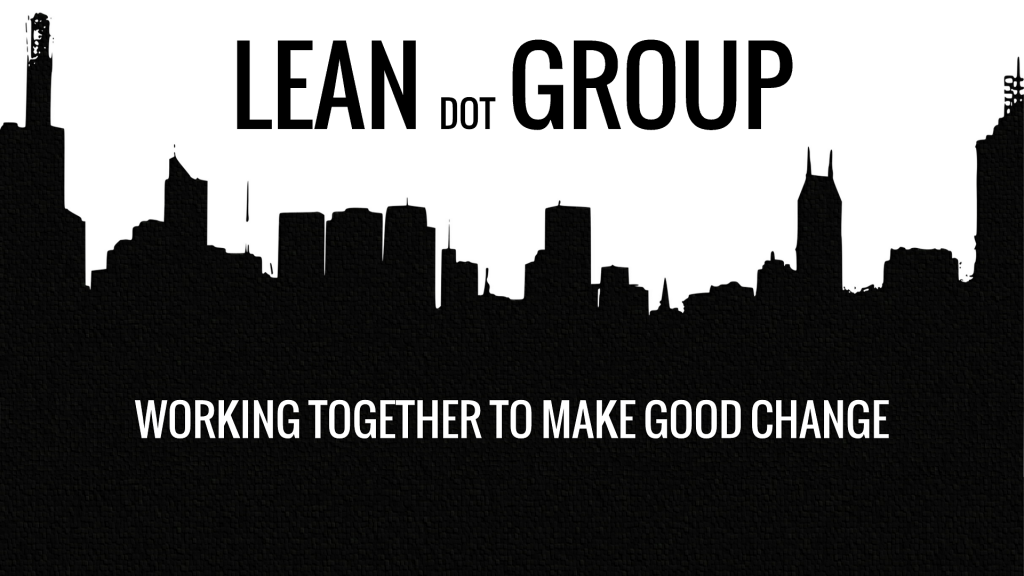 How can you keep 75 different students aged 10 to 12 engaged for a full day while learning complex concepts like design reviews, problem solving and continuous improvement?

The answer is that you fit it all in a game!

When you engage people in a learning-through-doing approach, you capitalize on their inquisitive nature, love for fun, competitiveness, and their growing skills of relationship building and their remarkable ability to bounce back from setbacks to find a way around things. 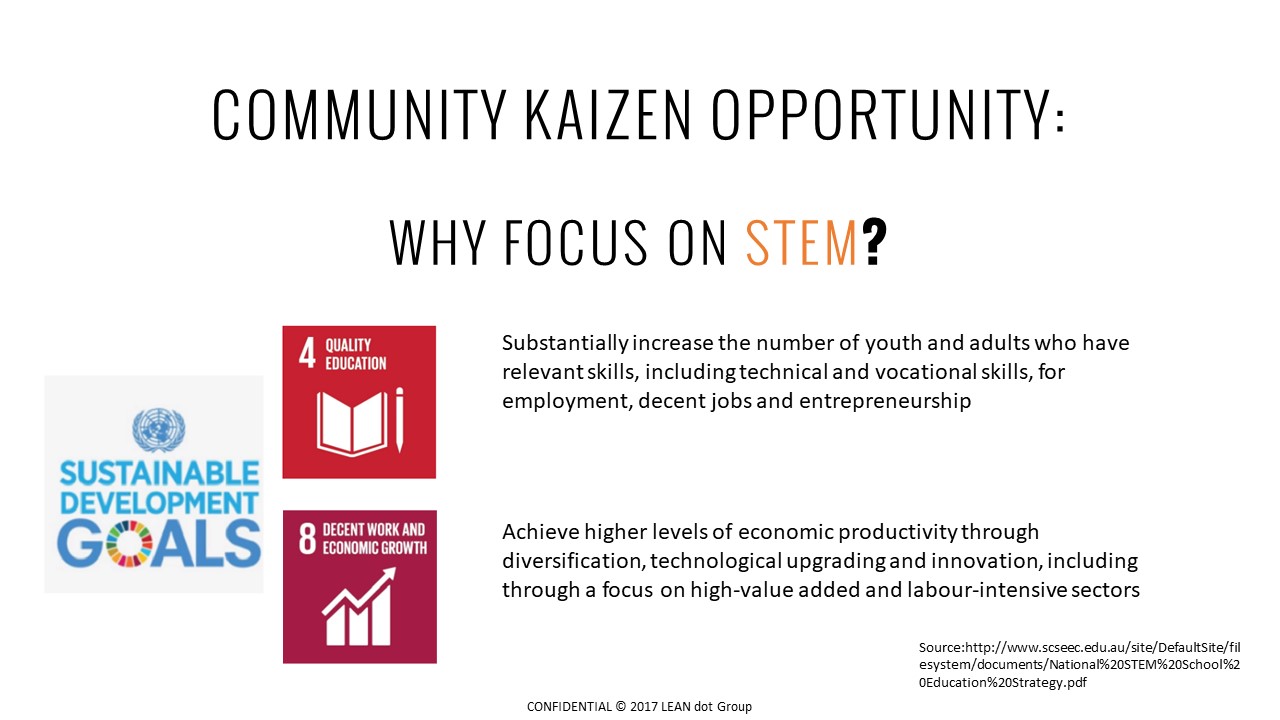 NAME AND LOCATION OF THE ORGANISATION BEING HELPED:

DESCRIBE THEIR PURPOSE / REASON TO EXIST:

WHAT PRODUCTS / SERVICES DO THEY PROVIDE TO FULFILL THEIR PURPOSE?

WHO ARE THEIR CUSTOMERS? 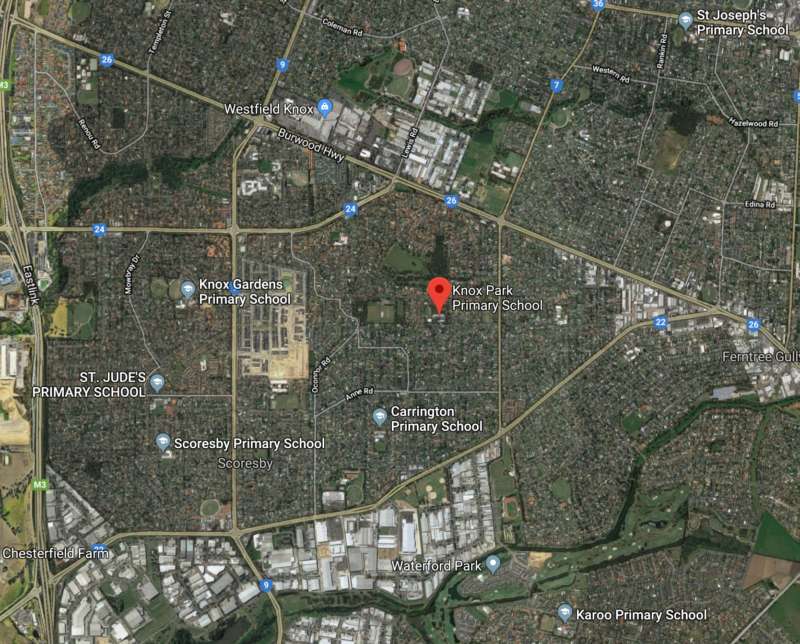 WHO: OUR LDG VOLUNTEERS

We would like to give our sincere thanks to our Community Kaizen Participants who dedicated theirs and their organisations' time to join us in assisting the team in preparation for this event either through research or participation:

FITTING IN TO THE CURRICULUM...

The Teachers reached out to use a Design Thinking methodology to Observe, Record, Reflect, Discuss Target State, Hypothesize, Build, Test, Observe and Embed/Improve.

The students voted on three main problems that occur in their day to day life at school. The problem statements below were written in their own words.

LAYING DOWN A CHALLENGE...

LEAN dot Group facilitators wanted to lay down a challenge to the students (& teachers) to take the problem-solving approach a level higher...

What if, after the physical prototypes were built, students could replicate their designs using 3D CAD software?

And did they ever! Each student was offered the opportunity to create an account in free online CAD software, translate their designs into the digital world with some amazing results: 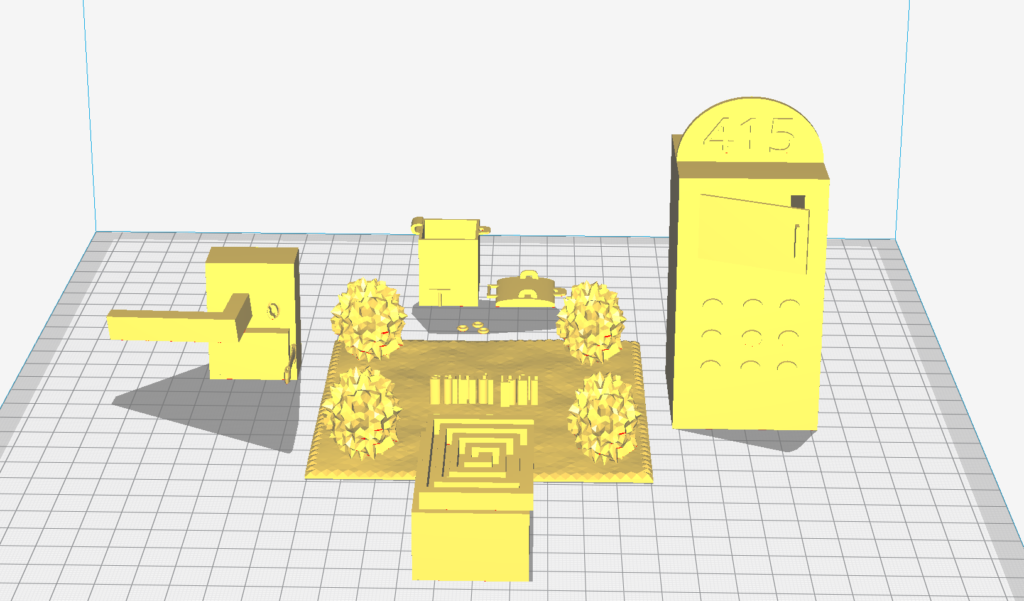 Secretly, the Teachers voted on the best 5 designs for LEAN dot Group to 3D Print and present to these lucky students on our Community Kaizen activity day:

On Thursday September 13, 2018, we held our Community Kaizen Activity Day at KPPS to help engage the students in Lean problem-solving methods and present their surprise 3D prints!

The main event was mixed with a different set of activities to encourage creativity and innovation. The students were given a quick introduction into continuous improvement, expressed in a language they can relate to.

On the day, the students engaged in a group activity of root cause analysis and design reviews in a simplified cycle of PDCA in two ways:

Following The 3 Big Problems they have been trying to solve during the Term, we took the students through a problem definition activity as one of the first steps of the improvement cycle (PDCA).

We helped them refine their problem statements by asking where did it happen, when and how often, amongst other 5W questions.

It was very telling to see that some causes were still assumptions and had actually not been observed! A pitfall that most teams need to avoid across any industry or situation.

The next step was to determine causes, which we have used simplified versions of the 5 whys and nominal group techniques to get the potential causes. These exercises are intended to give students clarity and focus on problem solving and bring some structure to the innovation.

There were certainly some big AH-HAs in the group!

Then we presented their 3D Printed Designs - having only had a crash course on 3D printing and visualizing their solutions on-screen, the Students were VERY surprised to see their designs printed during the day.

They themselves immediately came to some clear realizations when seeing their designed solution in physical form.

The also received feedback from other Students in a focus group style approach. This exercise was designed to develop communication skills and prepare students for receiving critique and defending their ideas.

The LEAN dot Group facilitators encouraged the Students to apply a hypotheses (if we did X then Y would happen), and then test them with their prototypes.

The 5 Students had the opportunity to improve their 3D models and present the outcomes at the end of the day where they pitched their designs to their colleagues who voted on who's design won the honour to be the first re-design to be printed!

It was time for some team fun and PDCA iteration!

We took the Students and Teachers through an exciting game called Connections.

The room was split into teams of 5 to 6, given a problem to solve and a set of rules to follow to get to a target outcome.

Imagine pipes of different sizes & defects (holes, bends, etc), a bag of 50 bouncy balls and a simple task: deliver all 50 balls from beginning to end without touching or dropping the ball.

Our sneaky trick was that both the setup and the rules were supposed to work against the outcome.

Rounds 1 and 2 were chaos! But improvement was underway...

After each round, the students were invited to reflect on what went wrong, how could it be made better, and what changes to the rules could they introduce to do that.

The results were amazing - by the 3rd attempt, (most of) the teams could deliver all 50 balls to the end and speed became the differentiator. Sound familiar?

Congratulations to the winning teams!

The Students took their Designed Solutions forward into the next Term where the focus became Business and Economics.

They successfully "Shark Tank-ed" their pitches, built plans and budgets to support their inventions for further development.

Perhaps some of the Students will get the entrepreneurial bug as they leave their Primary School and step into Secondary in the New Year?...

We certainly hope so...

LEAN dot Group would like to thank David, Shannon and Vanessa along with the Knox Park Primary School's Administration for allowing us to again support the STEM engagement of their Students.

If you would like to find out more about the Knox Park Primary School, visit their website (http://knoxparkps.vic.edu.au).

WORKING TOGETHER TO MAKE GOOD CHANGE